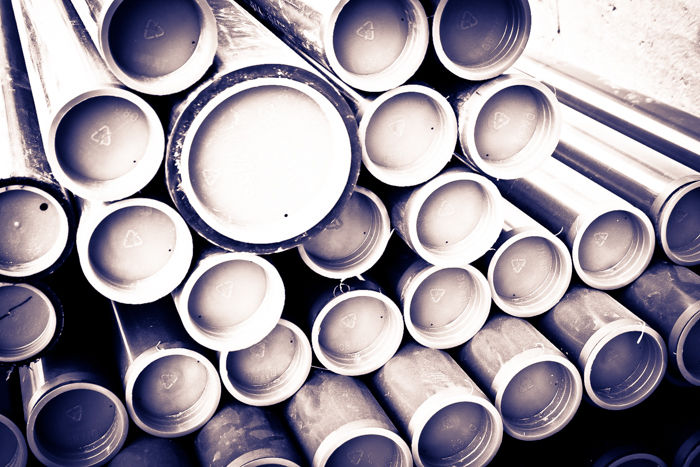 Such photos are used for publicity – on websites and print media – and for more practical, pragmatic uses, such as technical data sheets, training material and reports.

The challenge in photographing such things is often to bring interest to something that might be quite banal. But almost everything we use has been made somewhere by someone and has been sold onward via various stages of distribution to its final use and destination, and in that process, it has probably been photographed to show a buyer or end user what it looks like. And the company is likely also to have needed photographs to create an image of itself and to put across its viability as a supplier. But, as some things are naturally visually exciting, like cars, boats and aircraft, and others are not, the photographer needs to be thoughtful and creative and to make some visual impact out of some rather unsexy things. That is the point of hiring a professional photographer – he/she will see things in ways that others do not.

In this shot, a wide-angle lens has been used and colour has been largely removed to create an almost abstract composition from these pipe ends.

If you are a business owner in Somerset, Dorset or Wiltshire and would like some quality images to sell your firm and its products, please get in touch.