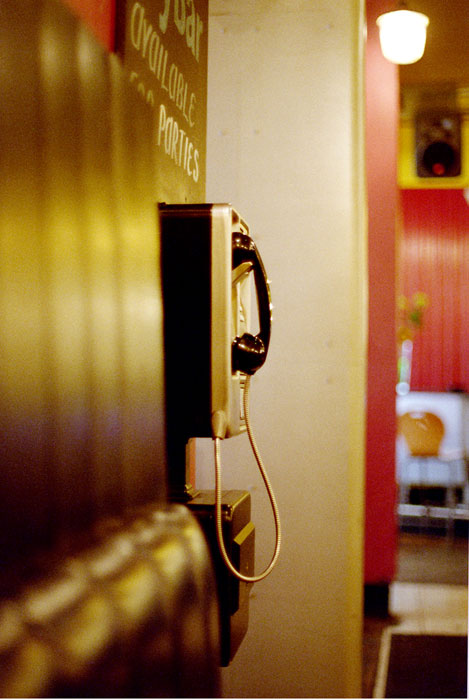 I have sometimes noticed on other photographers’ websites the term ‘award winning photographer’. I’ve never bothered with that on mine, as I think experience and properly assessed qualifications are more important to a prospective client. And it is often the case that having posted that claim, the photographer does not go on to say what the award was, so its value is unclear. Plus, ultimately, I’d like to think the work speaks for itself.

But since it has arisen, here are some of mine, in all their vainglory: I received an award in an ‘art photography’ competition, from the Tameside Advertiser, a Manchester newspaper, some few years ago, having put some work into an exhibition. I don’t think at the time it occurred to me that someone would be dishing out awards, nor did I know the criteria and credentials of those judging; I just exhibited for the sake of exhibiting. I later received a Development Award from Southern Arts. And later again, I beat off fierce competition to obtain a study award at Bretton Hall University College. Also, not an award, but worth I think quite a lot more: some of my photography was once described as ‘brilliant’ by Andrew Brighton, then a Director at the Tate Gallery.

I’m not sure what particular photographs Mr Brighton had in mind, beyond knowing the set he was looking at, at the time. This is from that set. It’s more to do with my fine art photography than my commercial work, and it goes back to the days of film, but I think it’s indicative.

If anyone reading this would like to see more of this kind of work, please enquire
Next
Previous