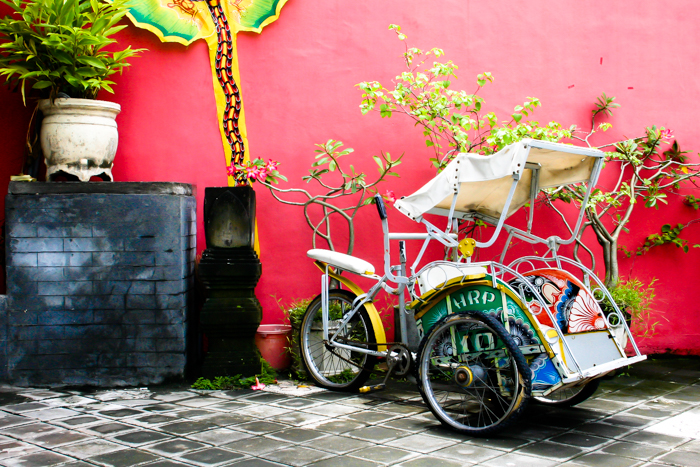 Not just photography and not just Somerset
Two interesting bits of news: firstly, I found one of my blogs – one that can be seen a few entries lower than this in my news stream, about being asked to write fake reviews – published in the Prague Times online, Arts and Entertainment page. It features one of my photographs (taken in Berlin), as well as the news item itself.

The second concerns my other interest: as Northern Soul radio presenter. I have recently been working with Papa D Productions, based in Shepton Mallet, Somerset, creating a new show called ‘The Northern Soul Recall Show’, which is broadcast on Veteran Radio and on the Papa D site itself. Those shows will now also be broadcast on Radio Oskarshamn in Sweden. This is a thrill because, not only does it take the show abroad for the first time, Radio Oskarshamn is received in 30 countries, as well as in towns and cities across Sweden.

I have never been to either Prague or Oskarhamn (or Sweden or the Czech Republic, for that matter – what an oversight!), but I have photographed in many other places around the world, so here, completely gratuitously, is a shot I took in Bali.

So, as the UK makes plans to withdraw from Europe (well, the EU and the Single Market), I extend my work as a photographer (etc.) well beyond Somerset, Dorset and Wiltshire, and as much as I love my home turf, I could not be happier about it.
Next
Previous