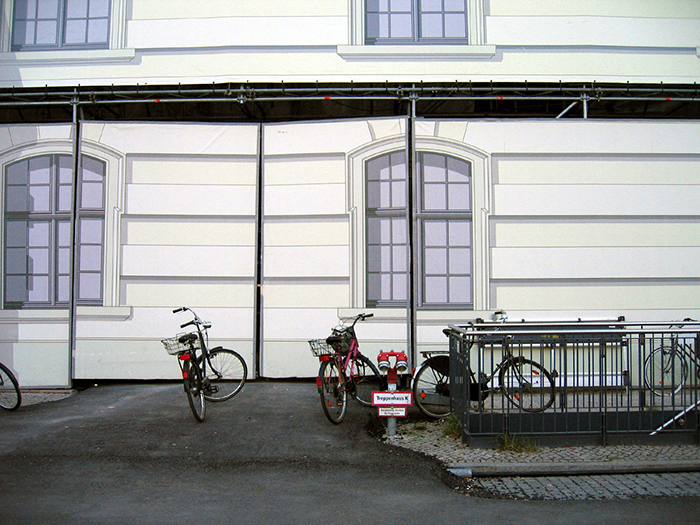 Welcome to the Desert of the Real: a simulacrum, Berlin (C) Stephen Riley Photography, Somerset
Previous
Next

On fake reviews...
I turned down a copywriting job this week. (I’m a copywriter as well as photographer). It was to write reviews for products.

That’s not something I’d normally turn down: I often write paid reviews, which are an honest reflection of my experience of a product, written under my own name. They may accentuate the positive, but since most negatives with products tend to come when you’ve had them a while and they cease to function and/or their design frustrations make themselves felt, and I write when a product is shiny and new, that’s probably inevitable. (If anyone wants me to live with a thing for a time and write on that experience – a BMW, for example – I’m all ears). But this was different: the commissioner wanted me to write multiple reviews of the same things, all in different voices, all positive. In short, I was to masquerade as several different people, who had all bought the products and were delighted with them. In fairness, the products may well be very good and real people may enthuse about them as much as my fictional characters would have, and it may be reasonable from some perspectives to be a little bit dodgy to get a thing noticed in the first place and let the real positive reviews come in later, but it is still dishonest and I couldn’t do it.

Perhaps I’m being too picky. Maybe this is how the world functions now. We are supposed to be living in an era of ‘post truth’ politics. Politicians and their ‘spin doctors’ (now there’s a euphemism, if ever there was one) lie over much more serious matters than this. We all have to live with our consciences, I guess. I don’t think I’d make much of a journalist.
Next
Previous