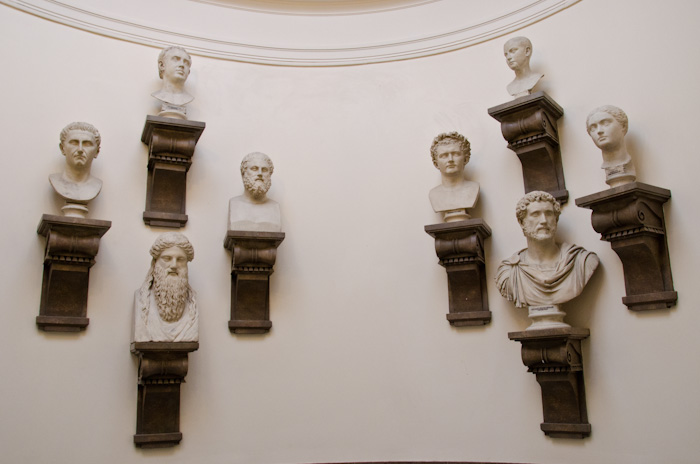 The charming, different North
I took a trip to Edinburgh with my mate, Kenny. These are a few impressions of the place.

The thing that struck me most strongly was the degree to which it seemed foreign. I have only been to Scotland once before and never to its capital, and I guess, like a lot of Englishmen, I tended, lazily, to think of it as a bit more Britain; north of the bits I’m used to, and a bit chillier. But it wasn’t like that, and I was clearer than ever why so many Scots see themselves as an independent nation and, if undecided before, I soon felt supportive of that view.

One reason for that was the architecture, the older parts of which had Germanic or Scandinavian overtones to them: top-heavy houses, stepped gables and small windows to keep the draughts out. This was vernacular design that looked to the North for its inspiration, not the South. The newer part – though still 200 or so years old – was palpably modelled on Bath, cementing the Union by visually linking the North to the South; making the most important bit of a pacified Scotland a clone of a famous bit of England.

The art galleries felt confident and contained collections that could hold their own against those in any other major European city. Local heroes, such as Peploe, Cadell and Steven Campbell, rubbed shoulders with international giants like Leger, Baselitz and Duane Hanson.

Then there were the people. Edinburgh was much more cosmopolitan than I had expected, and again the German/Scandinavian emphasis was noticeable. There was some kind of Norwegian-themed event going on the city centre, and I found myself talking to a bunch of German bikers in the hotel bar, who had holed-up here on the last leg of a tour of Scotland.

Then there were folk from Canada, New Zealand, Australia, the Far East and more. It became clear that people from all over the world visited Scotland and its capital without touching or thinking about England. And why not? It is its own place, and if we from the South think otherwise – due, no doubt, to a large extent to England-centric media – then that’s our error and our loss.
Next
Previous