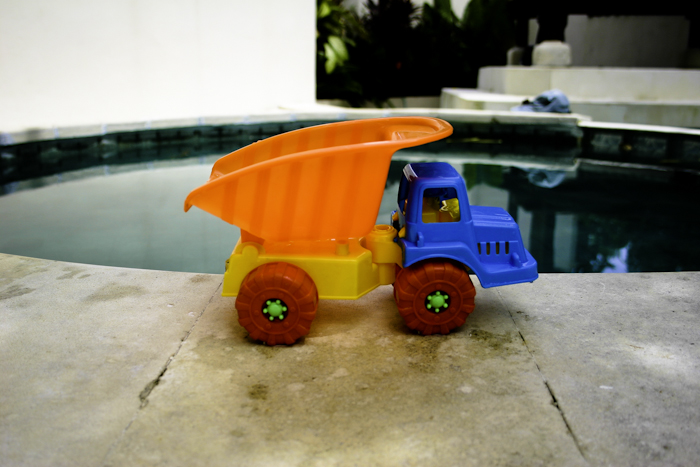 Photographic and creative influences...
I would cite Richard Wentworth and William Eggleston as key influences in my photography, not, I hasten to add, that I would compare my achievements to theirs.

Reflecting on this, however, seems to bring up contradictions. Wentworth records (as a sculptor, more than a photographer) things in which he sees significance in the urban landscape; things left behind which constitute evidence that a creative act of some sort, however modest, has taken place. Eggleston, on the other hand, seems to scoop up more or less anything into his lens - whatever's there - if it works as a composition. He seems uninterested in messages. His subject matter is the visual world - all or any of it - or at least the bits of it that can be made into a satisfying photograph.

It is hard to say that one might synthesise such a contradictory set of priorities, though perhaps that is possible on some occasions, when what catches the eye in an Eggleston-esque frame of mind also contains something Wentworth-esque: the urban landscape is, after all, full of creative acts of some sort; the whole is manufactured space. Even this thought does not necessarily work, however, as Wentworth's work tends to focus on anonymous, individual creativity, when much of the landscape is filled with the corporate sort. This distinction would appear to be immaterial to Eggleston, who shoots all and any. To synthesise these things, however, is not necessarily a prime intention. The two forces are always there - along with many others - and maybe sometimes some hold sway more than others.
Next
Previous