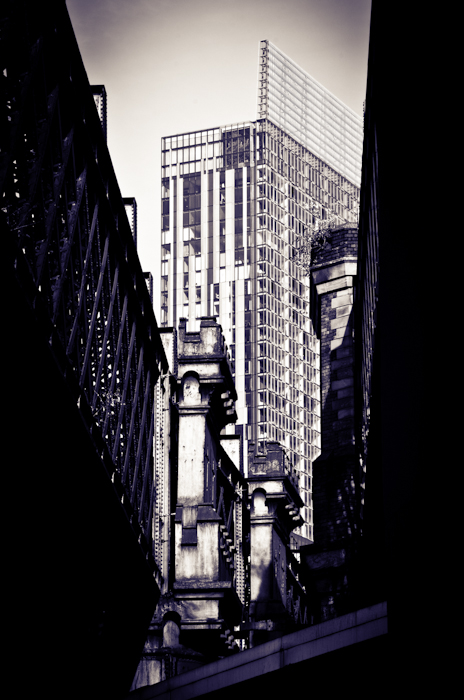 Manchester is the best city to live in!

It’s official – sort of. A survey repeated in the Manchester Evening News has the great northern powerhouse as Britain’s most popular city. (see http://www.manchestereveningnews.co.uk/news/greater-manchester-news/manchester-voted-best-uk-city-5818914). In a worldwide vote, Melbourne came top, but Manchester, not for the first time, outshone all other British cities, including London: across the world as a whole Manchester was voted 51st, whilst London managed only 55th.

Hate to say ‘I told you so’ and all that(!), but I have often sung the praises of my home city, and in an earlier post from last month I reported that some friends from Germany had, on a trip to the UK, heard lousy reports on Manchester from southerners, who evidently were speaking out of prejudice, not knowledge. When they experienced the city first-hand, my friends were knocked out with the place they want to come back and bring the rest of their family to see this energetic, fascinating metropolis.

It has been a long time since people last beat a pathway to Manchester’s city gates. The Industrial Revolution was the moment, but then we had the collapse of the industries that fired all of that energy and prosperity. Over the last few decades, however, we’ve seen massive redevelopment of the city centre, as homes, entertainments, attractions and facilities have completely changed the atmosphere on the streets. Add to that what its people bring without even being asked – Northern Soul, any number of epoch-shifting bands, artists, Gay Village and more – and it is now very much the place to be. With its busy yellow trams honking their way through the bustling streets, Manchester now has a feel of being a proper, energised, culturally vibrant metropolis that can hold is own against any other European city.
Next
Previous